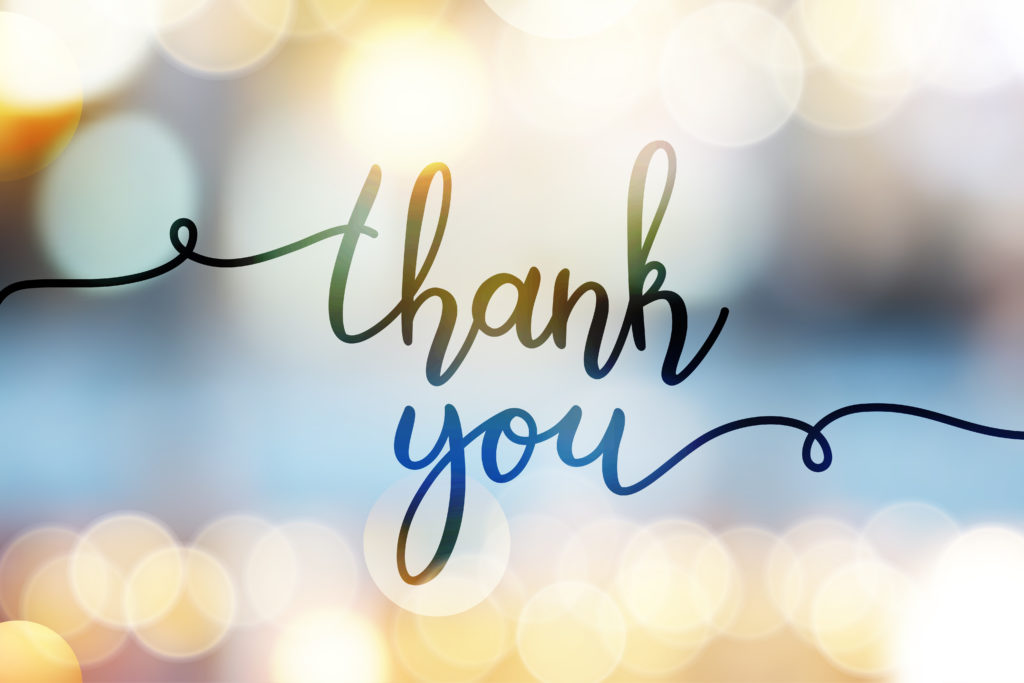 First of all, I want to say thank you for everything. I mean that will all sincerity. I’ve read other letters written about you and all the bad things you had to offer. Yes, we could have done without a lot of drama but isn’t that every year? I think you are getting blamed for way too many things that honestly had nothing to do with you. You were just in the wrong place at the wrong time. We’ve all been there, right? And yes, day one started off with news from a friend announcing his divorce that quite frankly we saw coming but didn’t want to really admit seeing the signs clear back in February of your sister year 2019. Then finding out what a virus of a different kind (When a Different Kind of Virus Invades) had inflicted upon my family, but especially my daughter. She is stronger and a much more enlightened person because of the fallout from it and for that she and I (along with her dad) are very thankful.

Working in the school system, I saw March coming without seeing it coming if that makes any sense at all….. In December of 2019, I had a lot of calls for absences due to illness which isn’t all that rare because of flu season. Then in January, the calls came more and more and some frequently for the same students. I recall a particular conversation with a parent and as she is talking, she is coughing so badly that I even winced listening to her. She apologized and said I know that he has missed a lot but the entire house has had it and can’t shake this cough with fevers on and off but we are all negative for the flu and strep and no one can tell us what this crap is. Oh – think we all know now don’t we….?

February – sweet, sweet February – we had some good and carefree times didn’t we? Italian Night was a blast out with friends and family celebrating Valentine’s Day while raising A LOT of money in the process. Too bad you were the shortest month of the year rolling into March. Blessedly, GW’s elective carpal tunnel surgery was moved up to the first week of March and then we found out about our new neighbor baby on the way! We did have a time change, Friday the 13th and a full moon all in the same day which lead some to believe a portal was opened up or something because it seemed that weekend all hell broke loose. April, May, June, July are all a blur…. August – went back to school and with the best of a “new normal” anyone could make it for the students. September, October, November, December – flew.

I have learned even more about myself than I even thought was possible. The statement of when someone shows you who they are believe them…. is quite frankly an understatement. I unapologetically will no long accept the things that I do not believe in nor be sorry about who I am. Those who don’t like me for “being me” are free to keep moving. 2020, you have taught me that no matter how much I try or how much I do that for some it will never be good enough or even enough. So thank you for that clarity. I guess I should really be saying covid clarity as I have found through this pandemic the silver lining of no longer being a people pleaser nor settling for anything less than what I desire while setting boundaries that for some, I have never set before. Along with really using the word NO without feeling guilty.

I can even say that Christmas break this year seemed longer than last year but it’s due to the fact that we couldn’t attend all of the events or even host events like in years past. We S L O W E D down…. and that was ever so nice!

Miss M and I have always been close but we are closer than ever before and for that 2020, I, again, thank you! Our relationship has grown. She knows and has seen that no matter what the situation or whom comes against her, I will always stand up in front of, beside and behind her. I know that she has always known but she has watched it in action this year. She has also grown so much in so many ways. She has taken this challenging school year and made it her own. The distractions of other students who either A) are only there because they are made to be there or B) just there to aggravate others are now choosing to do homeschool after giving the option to do so and since they really didn’t want to be there in the first place, the distractions are gone leaving more instruction time instead of correction time. She has always been a great student but what a blessing that has been for her and she has become an even better student!

We welcomed our new little neighbor boy in November. He is THE SWEETEST little baby boy and are thankful to get to watch him grow up basically in our back yard. And speaking of back yard – MY PUB!! GW built me an amazing place to sit and write (like right now), read or just relax. It is the perfect addition to our back yard and I am absolutely in love with it.

I’m sure that I have left out a thing or two to thank you for but just know that all-in-all, you weren’t so bad. Mentally challenging at times for someone who is a big planner such as myself but we made it. Wiser – Flexible – Stronger – More Prepared – Much More Thankful (if that is even possible) – Changed Focus – Eye Opening – Resolve – Blessing –

Wishing you much rest and more positive recognition than you have gotten thus far as you desire to be remembered for the good and not just for the pandemic.

This site uses Akismet to reduce spam. Learn how your comment data is processed.